Nearly four thousand years before the birth of Luke Skywalker, Zayne Carrick, former Jedi student and victim of much bad luck, finds himself drafted into the Mandalorian Wars…

Click on the covers for a look inside my work on Star Wars: Knights of the Old Republic — War, including behind the scenes information, trivia, and info on how to get the comics!

Here’s where these issues can be found! 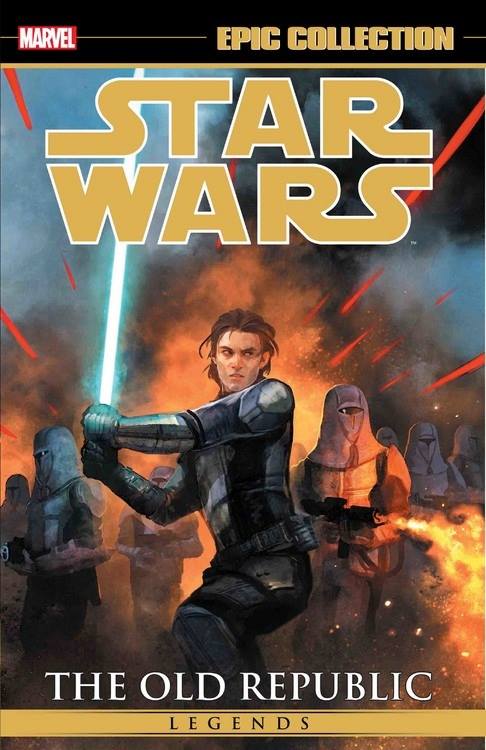 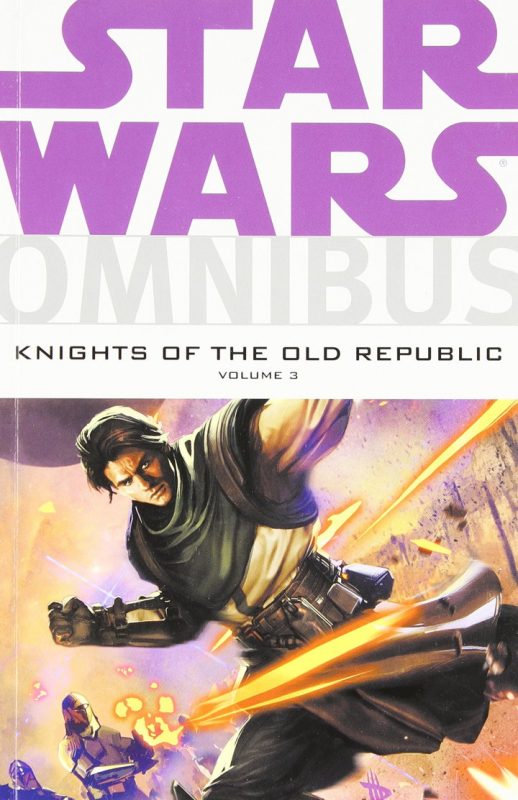 Free at last from the false charges against him, former Padawan Zayne Carrick is ready and able to search out adventure with his group of companions, but when he discovers that one of his allies, the beautiful Jarael, has been running from her past, he dedicates himself to her redemption. Soon, Zayne is caught in a web of sport dueling, slavery, an evil twin, an ancient society, and finally, the frontline of the Mandalorian Wars! 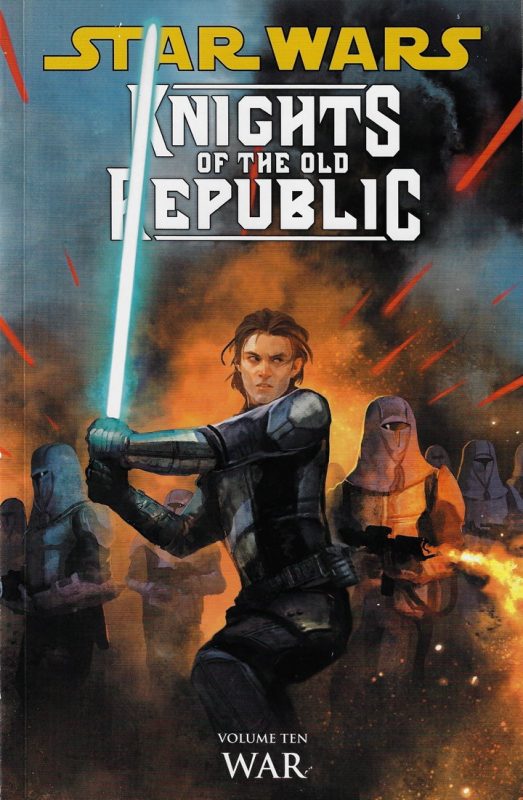 The Republic and the Mandalorians are at war, and some of the Jedi are joining the fight! One Jedi, peace-loving Zayne Carrick, has found himself on the front lines against his wishes—he’s been drafted . . . And when Zayne is captured by the Mandalorians while storming beaches with his fellow Republic troops, he suddenly is forced not only to fight, but to fight alongside the enemy!