It’s been incredibly busy this past month: I had Star Wars Reads Day followed by New York Comic Con followed by a great signing at Powers Comics in Green Bay, followed by my appearance at the big Star Wars event at the Kanawha Public Library in Charleston, W. Va. Whew!

Last weekend was the first time I saw my house — but I’m off again this weekend, to my first WindyCon in Chicago.

My schedule is as follows: 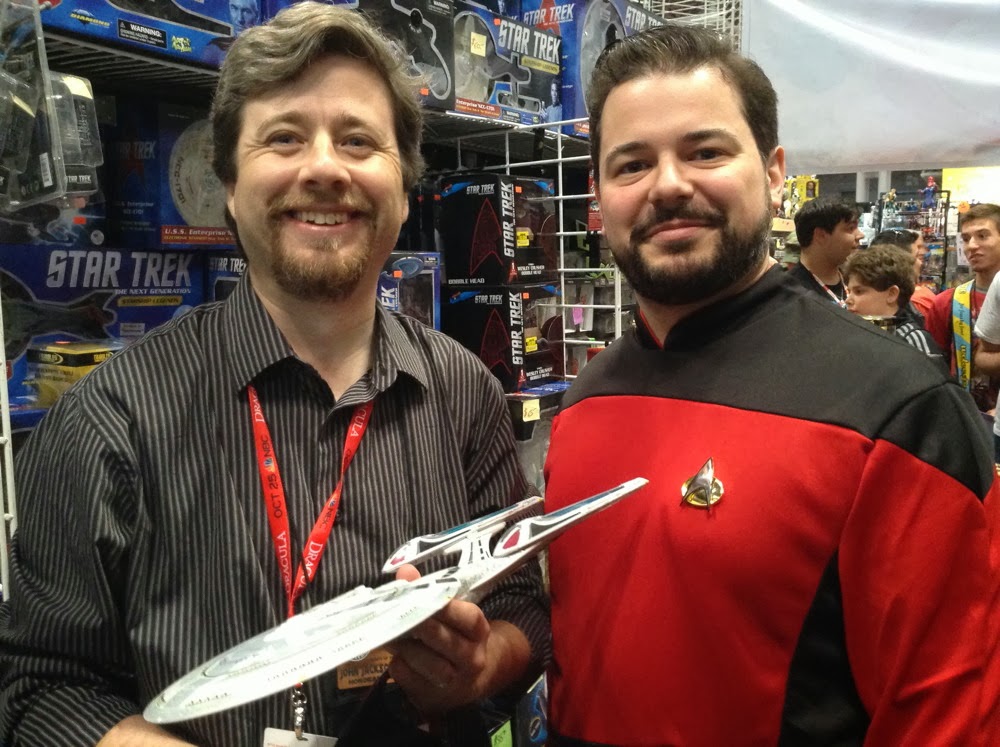 WindyCon is being held in the Lombard suburb, in the Westin Lombard Yorktown Center. Looking forward to seeing everyone there!